AYDA is committed to provide stability to empower future generations.
OUR MAIN OBJECTIVES

AYDA aims to give young people the tools they need to create change.

We aim to give young people the tools they need to create change.

Social change should be fun, we like to have an awesome time while we do what we do

We organize many campaigns in order to raise money. We then use that money to create projects.

The Youth Project is a family. We are a team of individuals who share a common goal: to change the world.

Everyone is human. They should be treated that way. We aim to foster a culture whereby everyone is treated equally.

AYDA was conceived in June 2006 and established with a constitution on the 9th day of July 2007. The association became a company registered by guarantee in September 2007 and a registered charity in February 2008 with a board of trustees appointed to run the organisation.

AYDA is a Diaspora organisation set up as a platform to advocate, support and empower young people to overcome the challenges they face especially those with learning difficulties. Young people have a lot to overcome in order to lead normal lives and their parents, most of whom usually have little support, tend to suffer. There are very few places for such parents to turn to for assistance and often they are not aware of others who have the same problem and could be of great support to each other.

“AYDA is living proof that, although helping just one person can seem like a drop in the ocean, that drop can be a person’s whole world. One by one… we will change the world for the better.”

Our Vision
Working towards a sustainable world free of poverty and empowering young people as equal partners in promoting development. 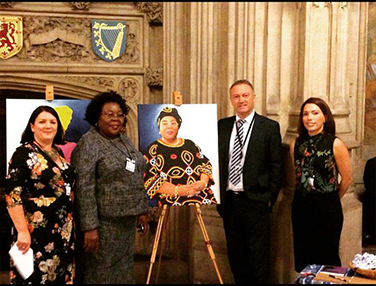 Providing opportunities to inspire youth for a brighter future by developing new skills, confidence and self-esteem.

Young people face particular challenges and have distinct needs and that is why we are committed to working with young people to build their capabilities and to advocate for adequate resource allocation to enable them to fulfil their potential.

AYDA believes that today’s young will be tomorrow’s decision-makers and leaders, bridging the gaps between generations and communities. We aim to equip more young people to become leaders who can make a difference now and in the future.

AYDA seeks to empower young people especially those with learning difficulties through training and support. We are devoted to improve the quality of life for young people including those with Special Educational Needs (SEN), to fulfil their potential and to make a positive contribution to their communities.

Register for Our
Community Network Group 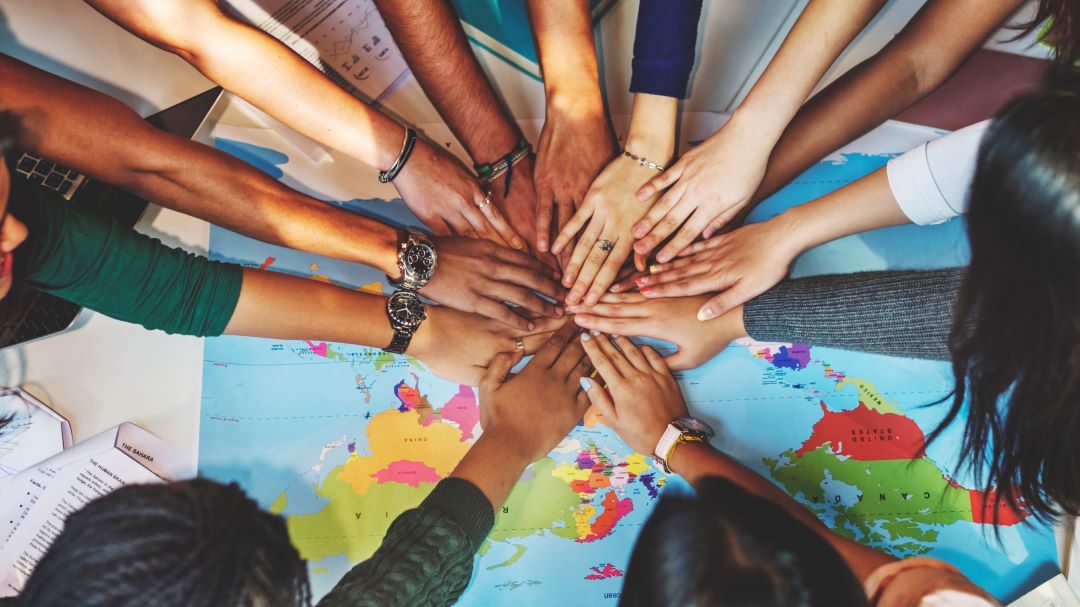 Reading Resources
for all Classes 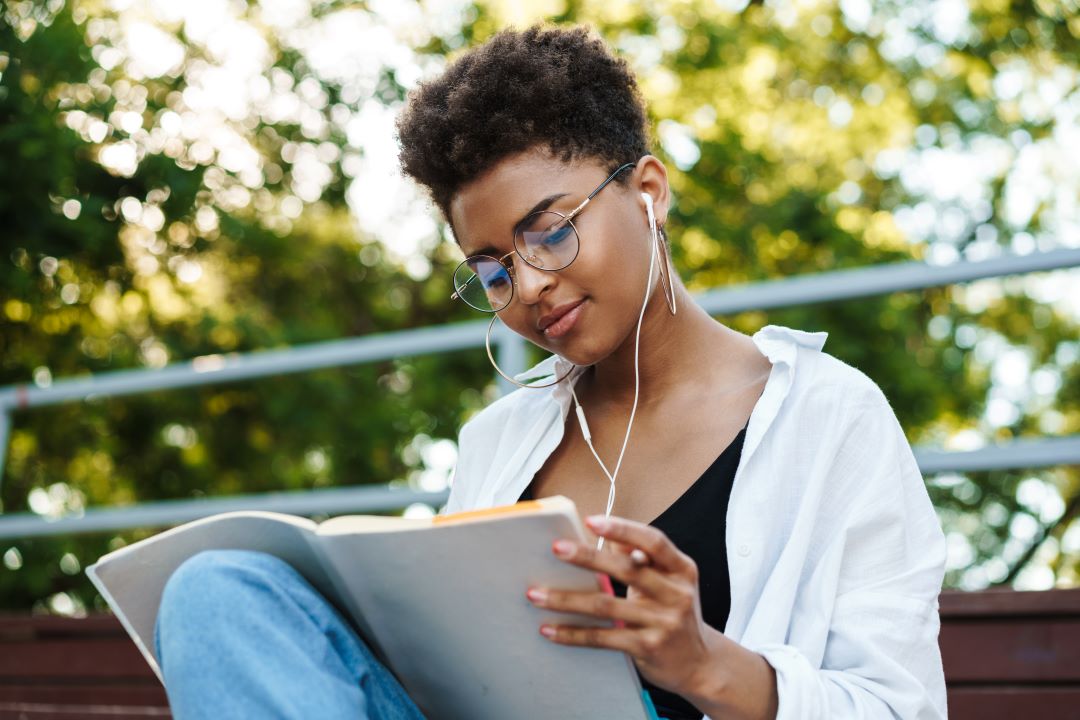